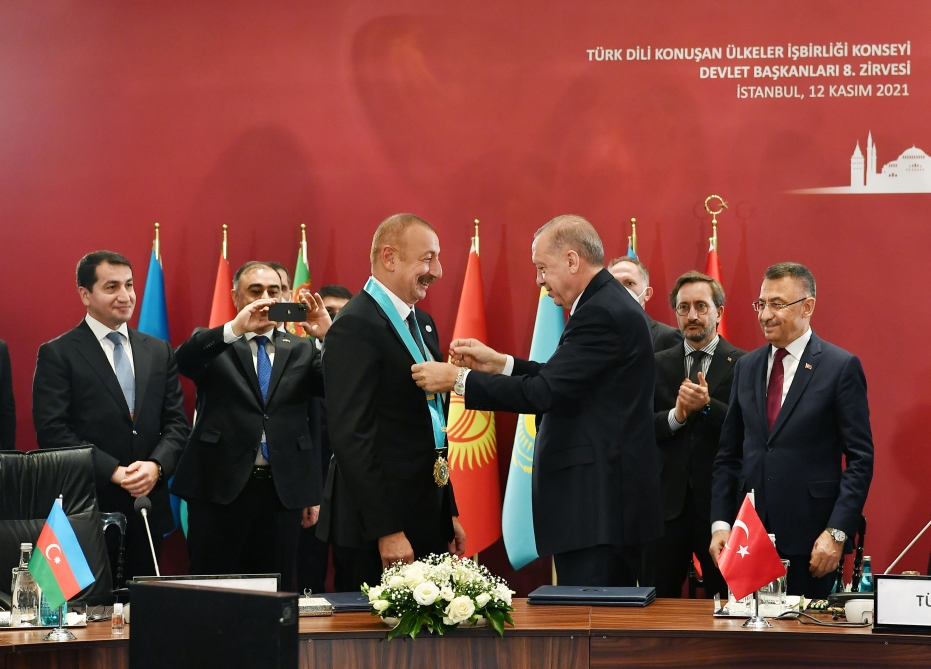 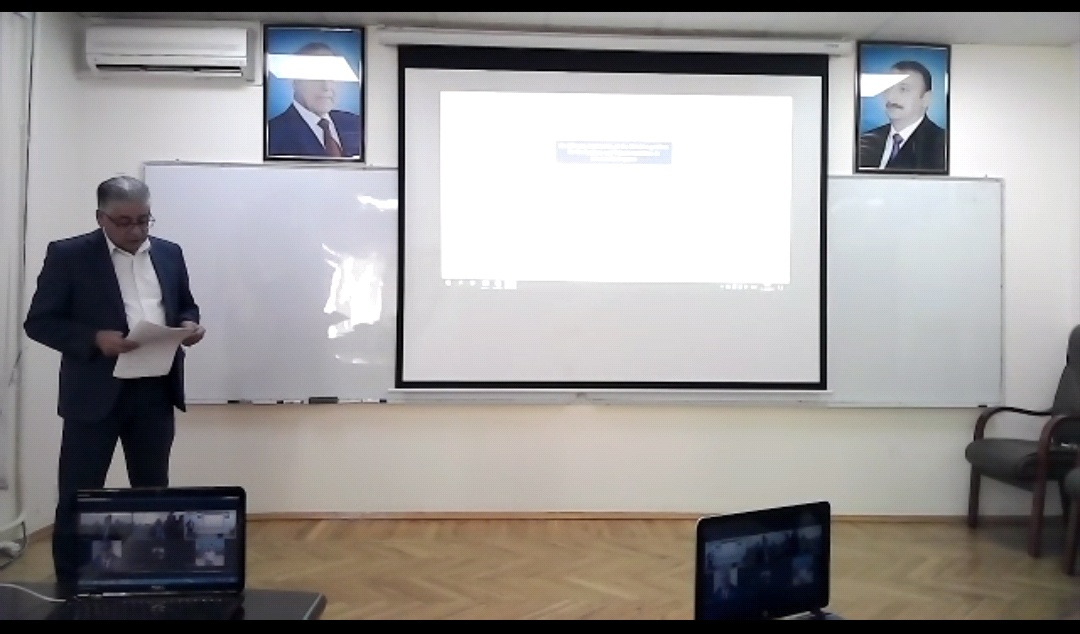 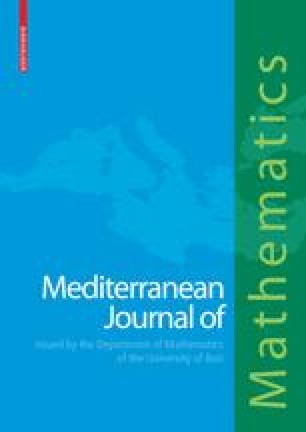 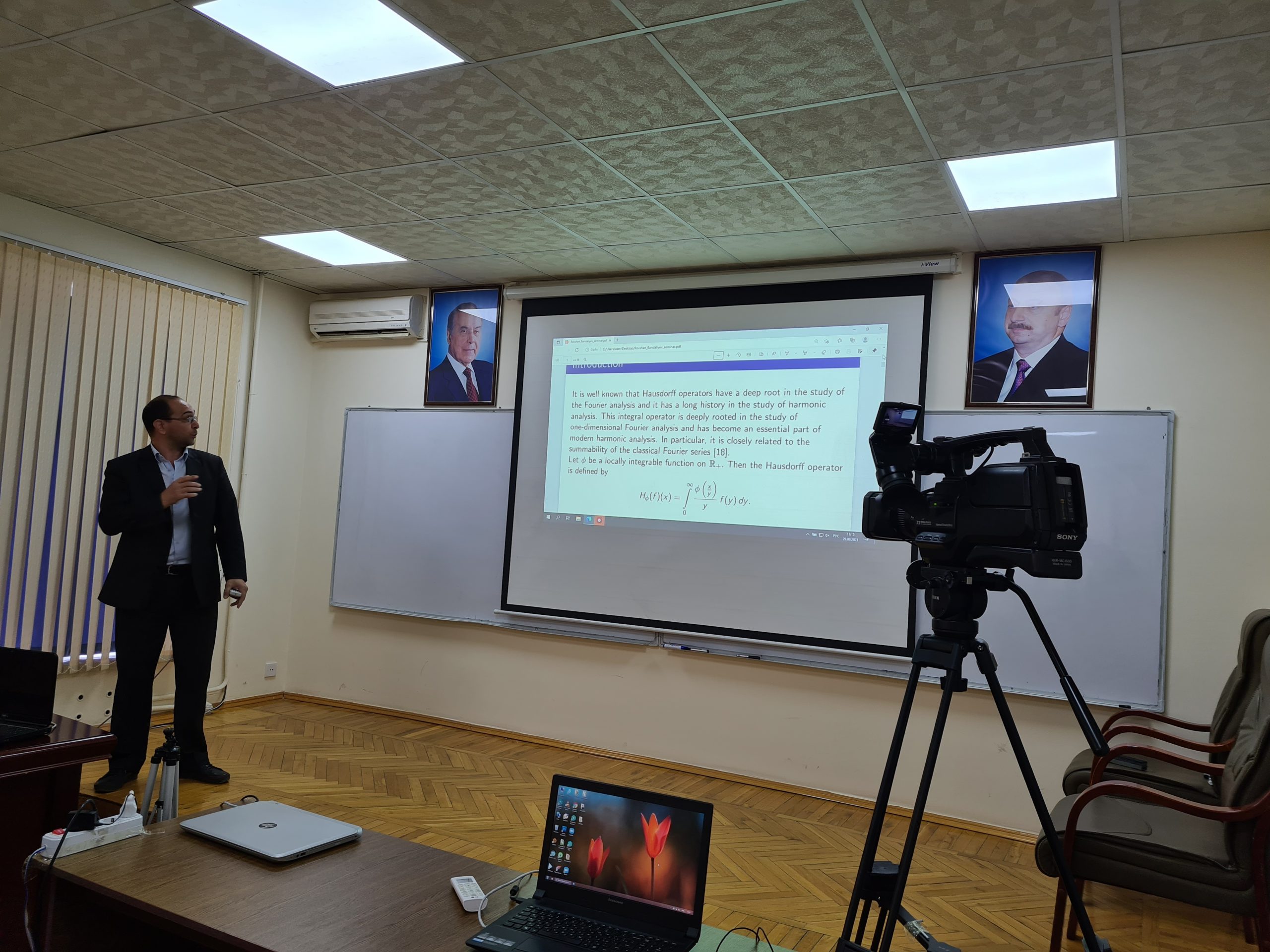 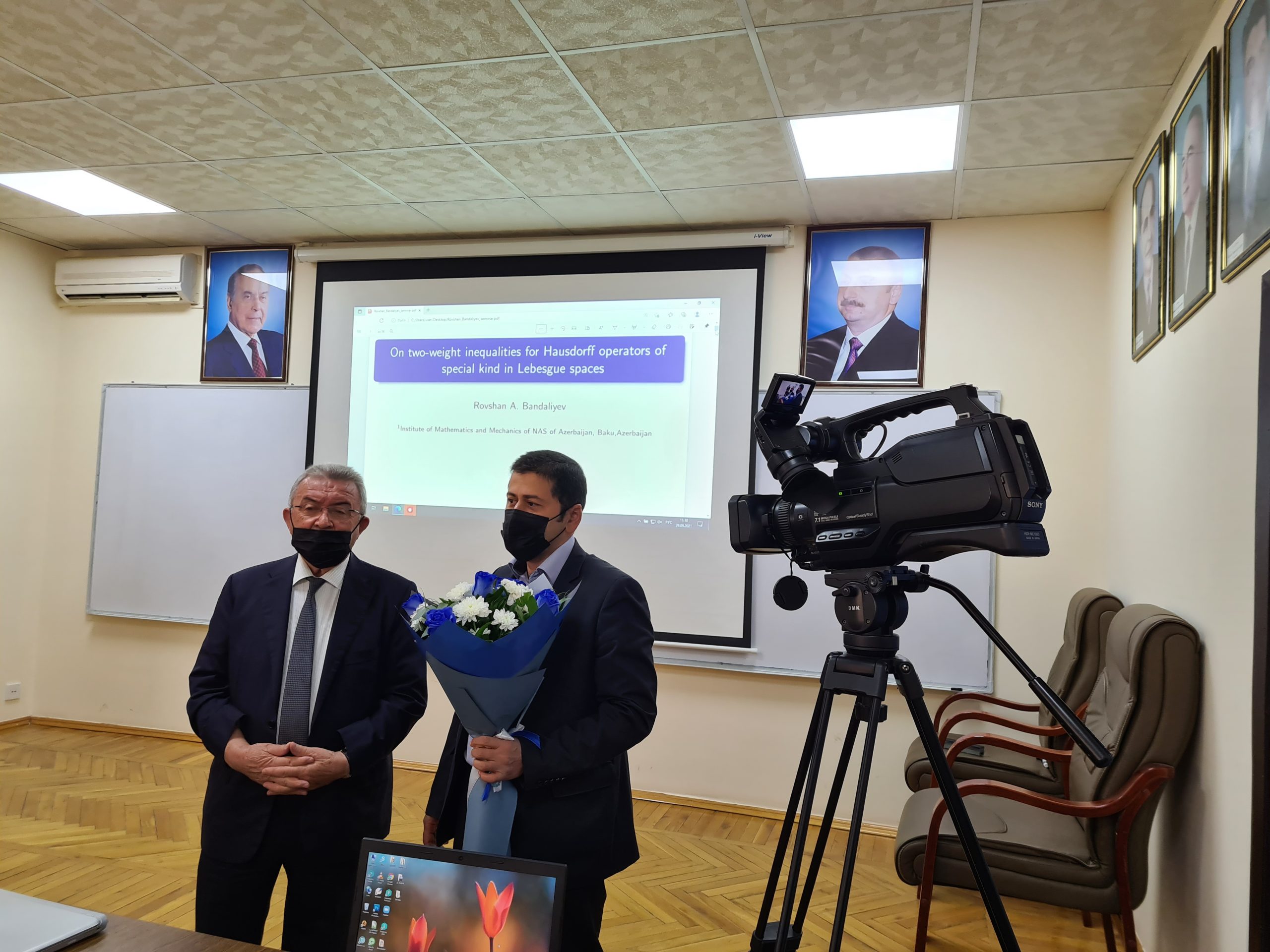 On December 10, a conference was held at the Presidium of Azerbaijan National Academy of Sciences (ANAS) on topic “Heydar Aliyev: National Leader, Time and the Modern Period”. Speaking at the conference, ANAS President academician Ramiz Mehdiyev noted that the great Heydar Aliyev entered the history of Azerbaijan as a leader in the struggle for independent statehood […]