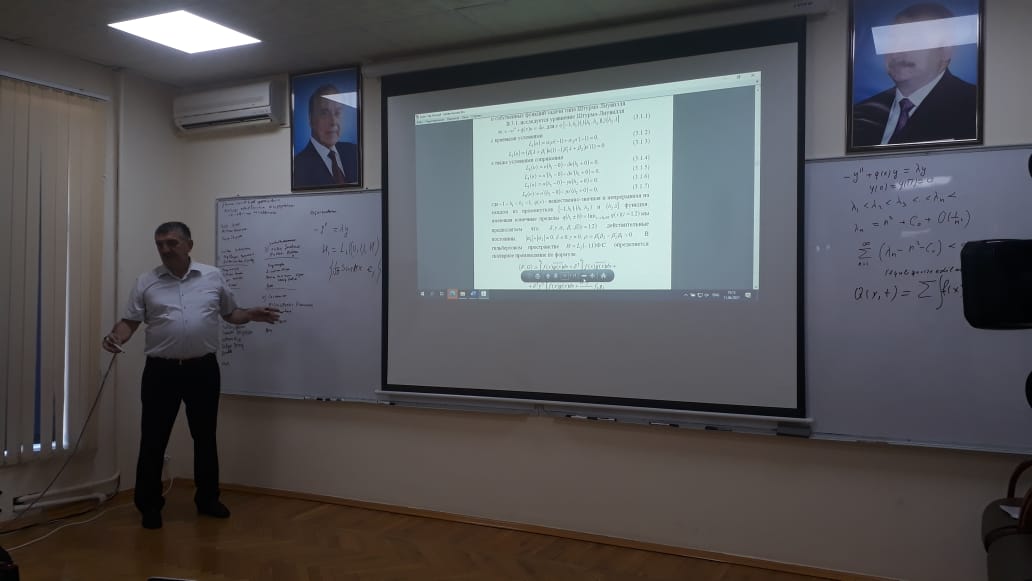 The International Conference “Modern problems of Mathematics and Mechanics” devoted to the 80 anniversary of acad. Akif Gadjiev, ended

Today, at the Central Scientific Library of IMM, the closing ceremony of the scientific conference “Modern problems of Mathematics and Mechanics” devoted to the 80 anniversary of outstanding mathematician scientist with “Glory” order, honored scientist acad. A.Gadjiev was held
At first the participants get acquainted with the exhibition featuring the life and scientific creativity of acad. A.Gadjiev.
At the event, president Akif Alizadeh said that the international Conference devoted to famous scientist was successfully over. He spoke about A.Gadjiev’s meaningful life, rich scientific activity and his merits in development of mathematics and mechanics science and his services in training high-skilled mathematician-scientists in Azerbaijan.
Then the participants listened a talk of acad. secretary of “Physical-Mathematical and Technical Sciences” department of ANAS, acad. Nazim Mammadov about the life and scientivity of A.Gadjiev. Director of the Institute of Control systems, acad. Telman Aliyev, acad. Yusif Mammadov, corr. member of ANAS Bilal Bilalov, deputy director of IMM, corr. member of ANAS Vagif Guliyev, the dean of “Mechanics-Mathematics faculty of ASU, doct. of phys. math. sci. prof. Nizameddin Iskenderov, the head of Jurisprudence” chair of National Aviation Academy, doctor of law, prof. Ibrahim Guliyev, addressed the meeting and shared their memories about the scientist.
Then, director of iMM, corr. member of ANAS, prof. Misir Mardanov spoke and said that Akif Gadjiev had exceptional services in development and enrichment of mathematical science and education in Azerbaijan. Working tireless and selfless in study, propaganda and teaching of mathematical science, with great love to his country, Akif Gadjiev upgraded to the highest peak of the perfection owing to his fittest talent, hard work and diligence, love to his profession.
Prof. M.Mardanov emphasized that A.Gadjiev has supervised a dozens philosophy doctors and doctors of science in Azerbaijan and Turkey. It is not accidental that 25 scientists came from Turkey to participate at the Conference. Many of them are his followers.
Then, Akif Gadjiyev’s brother Agil Gadjiev spoke on behalf of his family and expressed his thanks to the organizers and participants of the Conference for their respect to dear memory of his brother. 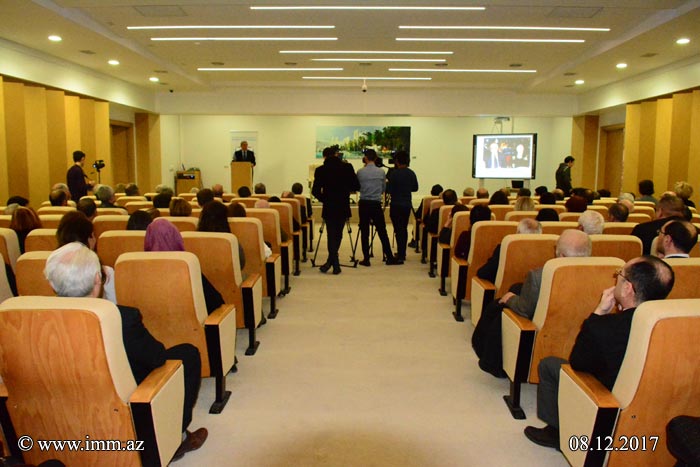 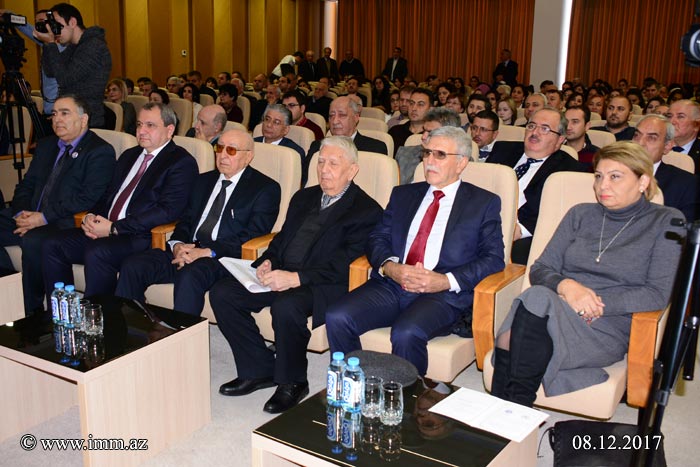 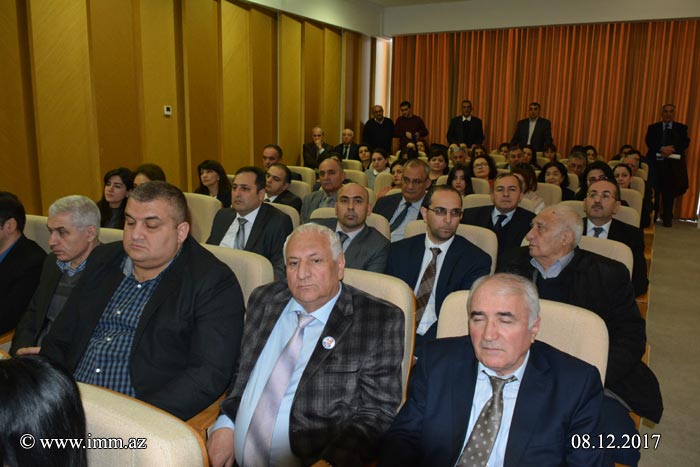 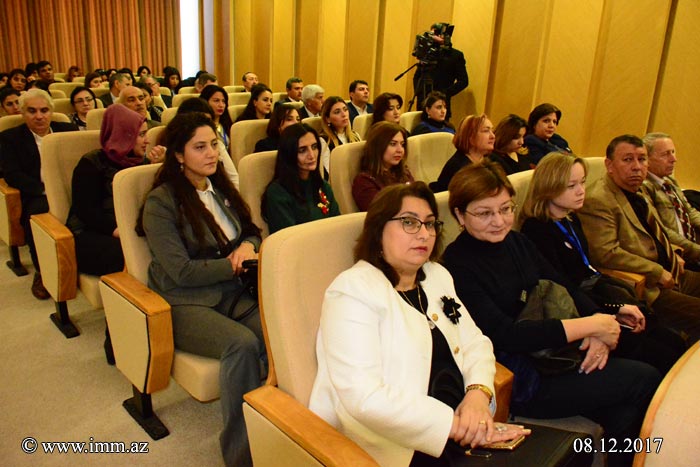