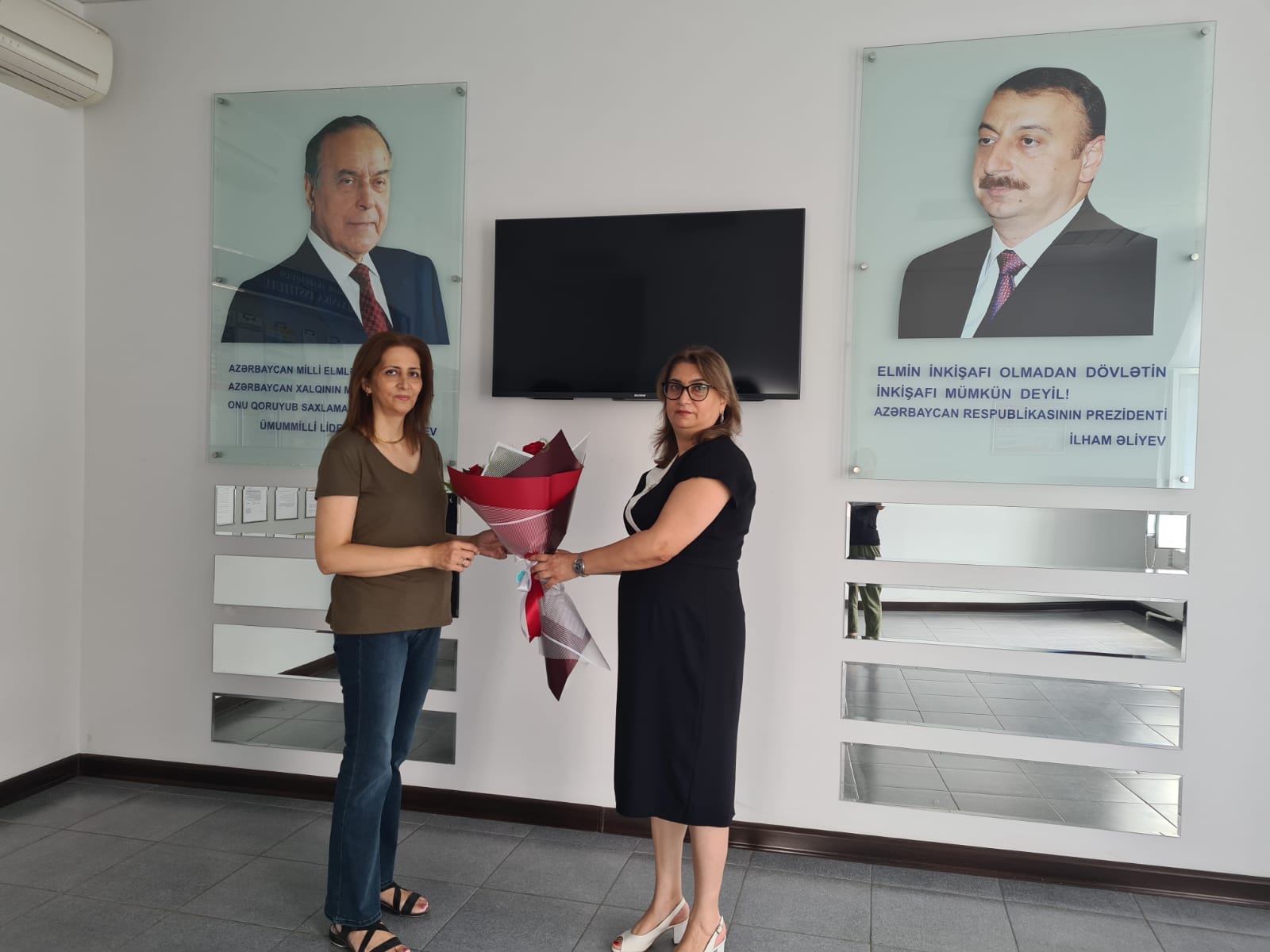 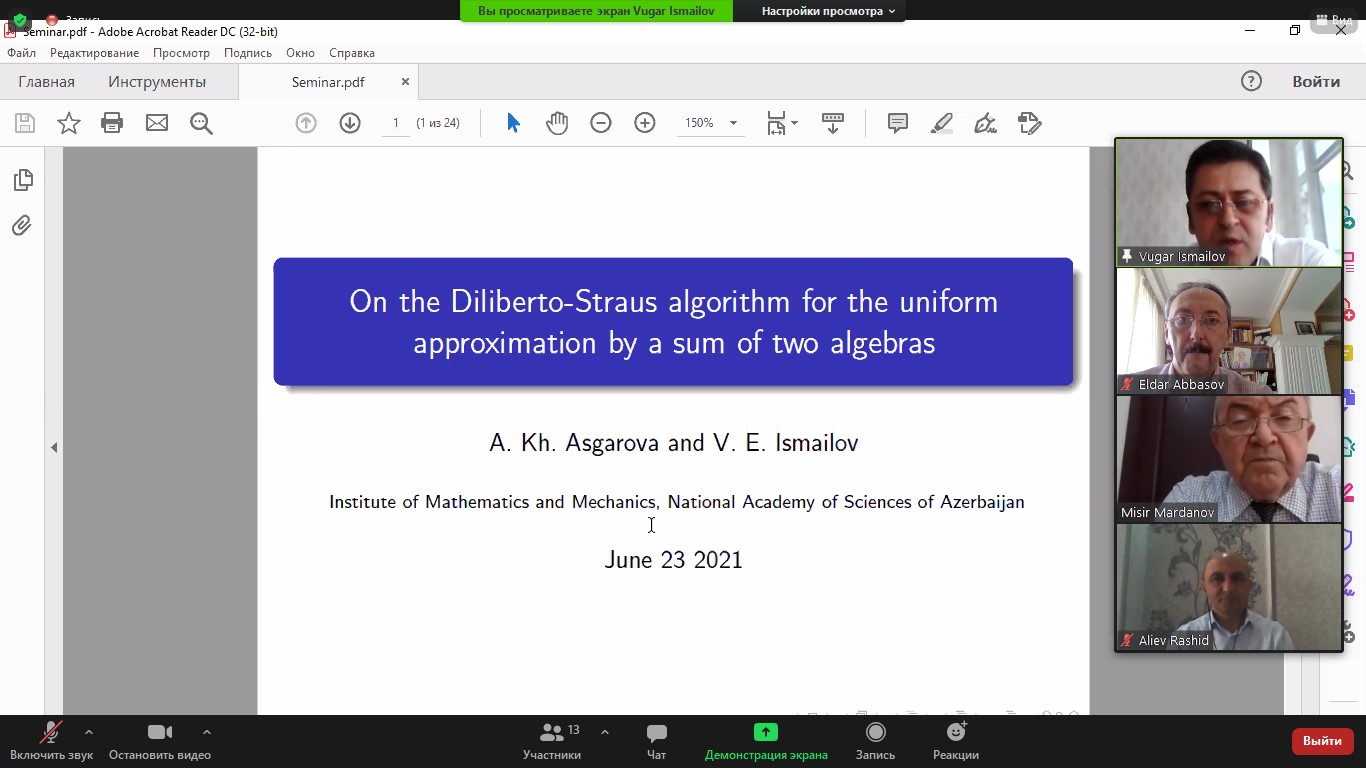 Corresponding-member of ANAS Yusif Amen oglu Amenzadeh has graduated the oil-field faculty of Azerbaijan Industrial Institute (now Azerbaijan Oil Academy) with honor diploma and at the same institute from the assistant lecturer he advanced to the head of the chair. During these years he earned his PhD and Doctor’s degrees. From 1959 to the end of his life Yusif Amenzadeh has worked as the head of the “Theoretical Mechanics” chair of Azerbaijan State University. In 1968 he was elected a corresponding member of the AS of Azerbaijan, in 1972 he was a member of the National Committee on “Mechanics” of the USSR. Yusif Amenzadeh’s scientific interests were concentrated on investigation of stress strain state in homogeneous elastic medium, and contact problems of theory of elasticity. In these fields he has obtained fundamental results, found new solution methods and gave numerical solution of these problems. Yusif Amenzadeh was the only Azerbaijani scientist that in collaboration with outstanding scientists acad. N.I. Muskheleshvili and professor D.I. Sherman that proved quasiregularity of infinite linear algebraic systems arising in solving plane problems of theory of elasticity. He has given a formula that determines the coordinates of bending center of prismatic bar with spaces by a torsion function. He has stated a problem of influence of rigid stamp on multiply-connected and mixed half-plane and gave the solution method of such problems. His last studies were devoted to solution of elastic shells by means of variation method.
Yusif Amenzadeh has single authored the text books “Theory of Elasticity” (in Russian and English), “General course of theory of thin elastic shells”, “Plane problem of theory of elasticity”, and co-authored the monograph “Solution of contact problems of theory of elasticity in the USSR”. He has published over 150 scientific papers, and over 40 PhD and 5 doctor’s degree dissertations were defended under his guidance.